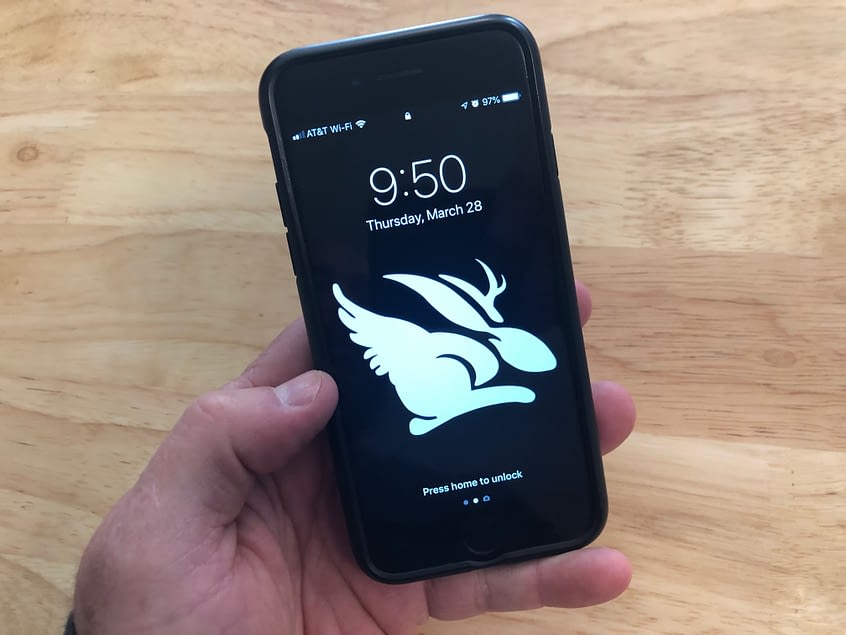 On Monday Apple released iOS 12.2 to patch a total of 51 security vulnerabilities in its mobile operating system that affects iPhone 5s and later, iPad Air and later, and iPod touch 6th generation.

Most of vulnerabilities Apple patched this month reside in its web rendering engine WebKit, which is used by many apps and web browsers running on the Apple’s operating system.

To check for the update on your iPhone, iPad or IPod, go to Settings→ General → Software Update and click the ‘Download and Install’ button. As all ways before you update your device make sure you have a backup in place.

If you have any questions please feel free to reach out to us.